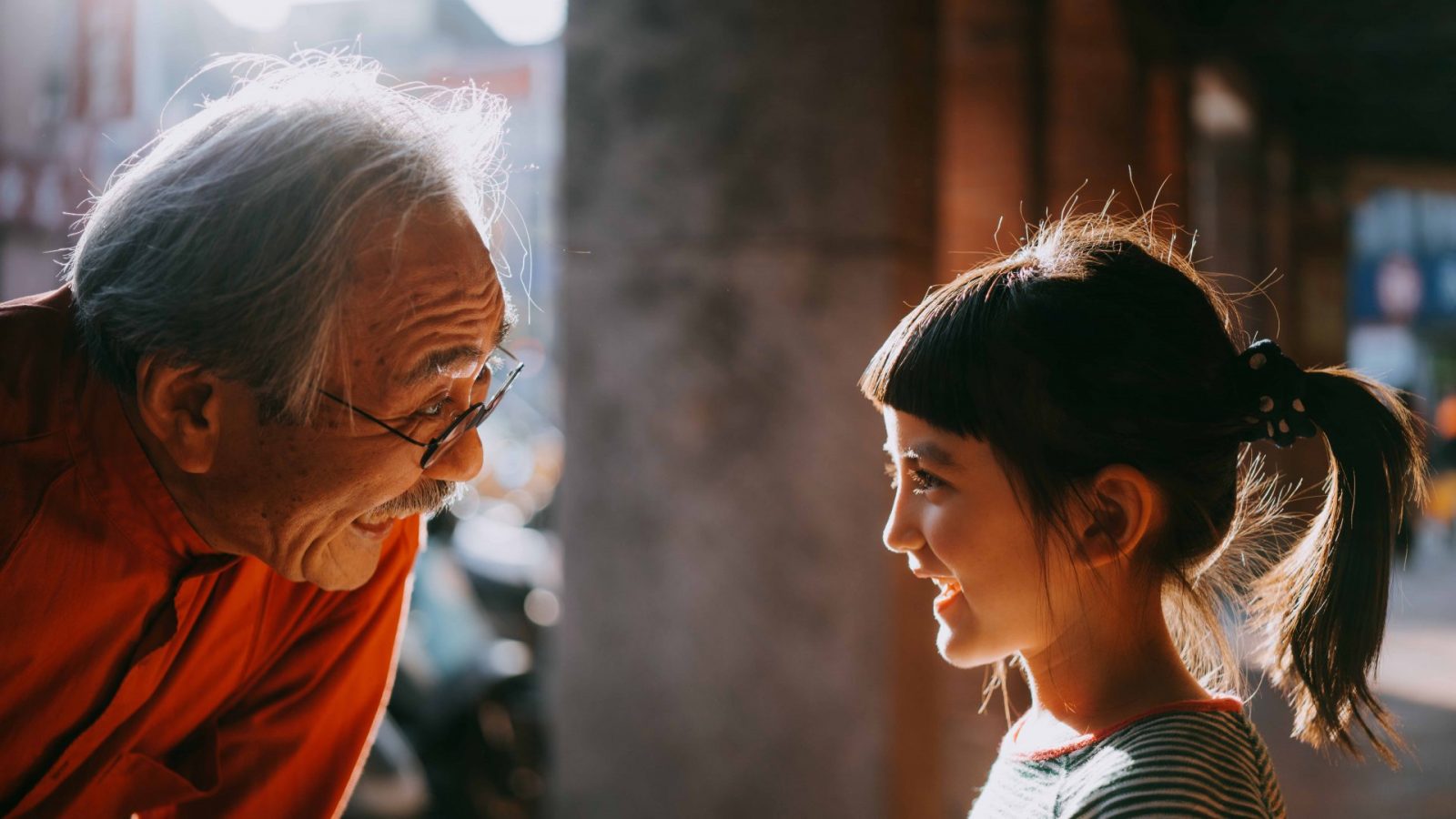 It takes a village to run a successful business. To thrive, your business needs a community of people to pitch in: employees, vendors, suppliers, key partners … While the buck may stop with you, no one ever accomplishes anything worthwhile on their own.

A classic study by professors Stewart Friedman and Jeff Greenhaus showed the number of hours busy professionals spend with their kids each day is not the best predictor of their children’s physical and emotional health.

Instead, a better predictor was whether the parents were distracted when with their kids, like being in the same room but also answering emails.

While the effect was measurable, the underlying reason was less clear. “Maybe grandparents teach certain social skills,” the researchers say, “like how to treat other people. (Or) maybe they model certain behavior.”

Interestingly, grandkids whose grandparents helped out financially tended to pay better attention in school, complete their homework on time, and generally be happier and more excited about school — even if they weren’t aware a grandparent was providing financial assistance.

Again, the underlying cause isn’t clear. Maybe help is usually linked with caring, and caring leads to greater focus. Or maybe parents who feel less financial stress have greater emotional bandwidth to apply to their kids.

And, for both of those reasons, feel better about ourselves.

“The bottom line,” the researchers say, “is that grandparents have a positive influence on their grandkids that is distinct from the effect of the parent-child relationship.”

Which leads to two basic conclusions. One, focus on how you spend time with your kids, not just the amount of time. Fifteen focused minutes has more impact than a distracted thirty.

Two, take responsibility for getting grandparents more involved. (Many would love to spend more time with their grandkids, whether in person or virtually, but hesitate to do more than gently hint because they don’t want to seem pushy.)

Invite them over. Go for visits. Set up FaceTime or Zoom calls.

Once you get the relationship ball rolling, you’ll be able to step out of the way.

Then let the grandparents know how big an impact they can make on their grandchildren’s lives. Once they understand the objective impact they can make, they’ll be even more likely to dive in. (Then it’s not just you asking them; it’s research telling them.)

That’s a win-win-win for any child-raising village.