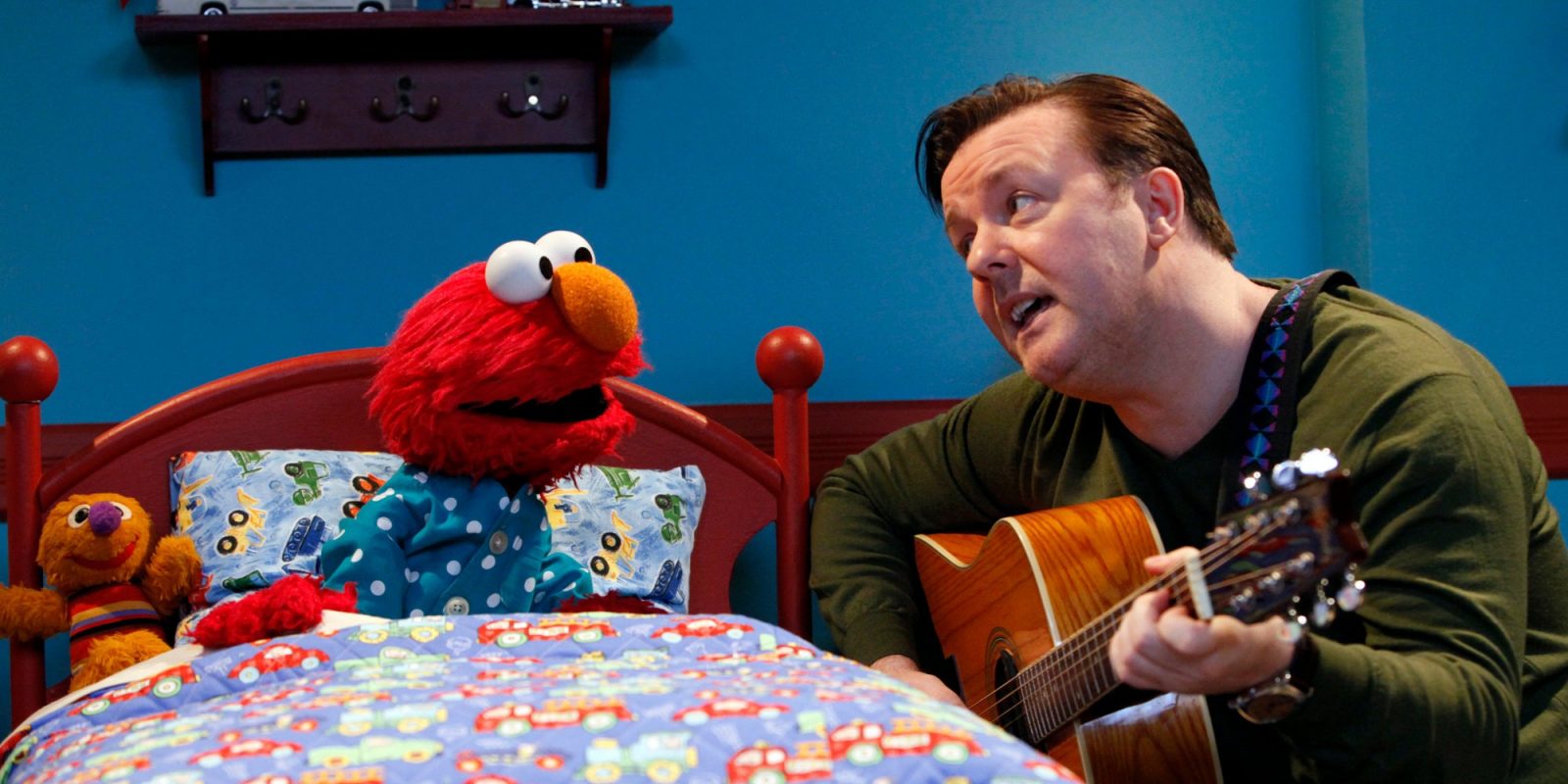 When you sing a lullaby to your baby, you convey love and language and dreams of the future — and also, of course, you are trying to help your baby to a more immediate future of being asleep.

Singing helps calm both the baby and the parent, experts say, and creates a bedtime ritual to signal a transition from the day’s activities.

Carnegie Hall’s Weill Music Institute created a lullaby project to help mothers bond with their babies. Tiffany Ortiz, the manager of the project, said it started in 2011 with a pilot at Jacobi Medical Center in the Bronx, where staff members noticed that some teenage parents were having trouble attaching to their children. It has expanded across New York City, with artists working with parents at different sites, including high schools, hospitals, clinics, shelters and the Rikers Island jail, and is now being replicated nationally and internationally.

Teaching artists work with parents, who draft a letter which speaks to their hopes and dreams for the child, Ms. Ortiz said, and the lyrics emerge from those messages. “Then there’s a discussion about the musical side of it, how they want it to sound,” she said. “Usually, parents will start to hum.” After the lullaby is created, it is recorded for the parent to keep, to refer to, to sing again and again.

“I am surprised by how rich and complicated parenting is, and how much music making in parenting is that way too,” said Emily Eagen, a musician and songwriter who has been a teaching artist in the program since 2011.

When the project started, Ms. Eagen was pregnant. She is now getting her doctorate, and does research on lullabies from around the world, noting that lullabies can reflect many of the complexities of taking care of children, “how hard it is to exercise a certain amount of structure, how painful it is that they have to go through something hard,” like the separation and solitude associated with going to sleep.

Anita Collins, a music educator who researches brain development and music, said that babies are born with relatively undeveloped sight but, under most circumstances, with perfect hearing.

“Babies’ auditory processing or hearing sense is actually the most important sense they have for the first two years of their lives, the sense that gathers the most information about their world,” said Dr. Collins, an associate fellow in music, mind and well-being at the University of Melbourne, Australia, and the author of the forthcoming book “The Lullaby Effect.”

On April 20, the Carnegie Hall project released “Hopes and Dreams,” a recording of 15 original lullabies written by parents in New York from 2011 to 2015, performed by a range of artists, including Joyce DiDonato, Fiona Apple, Lawrence Brownlee and Patti LuPone. The goal of the project, though, is for parents to sing themselves, Ms. Ortiz said, to “embed more singing into daily practice and into parents’ lives, shatter that notion they might not be able to sing or they’re out of tune — for a child, their voice is going to mean the most.”

“Lullabies are very natural, but there’s not the perfect list of lullabies,” Dr. Collins said. “It’s about holding that child, looking them in the face, rocking them so they get the sense of the rhythm and the movement.”

Researchers have looked at the ways that infants respond to maternal singing. But in research studies comparing babies who were held and talked to or left in their cribs and sung to, she said, the babies went to sleep more quickly if they were sung to. “It’s about having that connection they feel when someone sings to them.”

For a family with a baby in the neonatal intensive care unit, “we wrote a song: ‘We’re waiting for you to come home, and we’ll celebrate with all the balloons in the world’ — we were all in tears,” she said. “It’s very transformative. You don’t know how much singing and writing a song is going to feel like you have agency — it really does make a difference to do this.”

Lullabies are important for the babies who hear them, but also for the parents who sing them, said Dr. Dennie Palmer Wolf, the principal researcher on the project, who put together research summaries on the importance of making music and on lullabies and wellness.

“Most of the mothers we worked with in New York live under very stressful conditions,” such as having a sick baby in the NICU or being homeless. “Restoring a sense of positive well-being is extremely important; unless parents have that to draw on, it’s hard to be consistent and emotionally available for their children.”

“For a lot of women it’s the first time they’ve written a song or even written poetry,” said Ms. Eagen. “They’re love songs and they’re work songs. There’s a lot in lullabies about letting yourself do the work of parenting, calming yourself down,” she said. “The mothers get a lot out of being able to sing the song to themselves as well as to the child.”