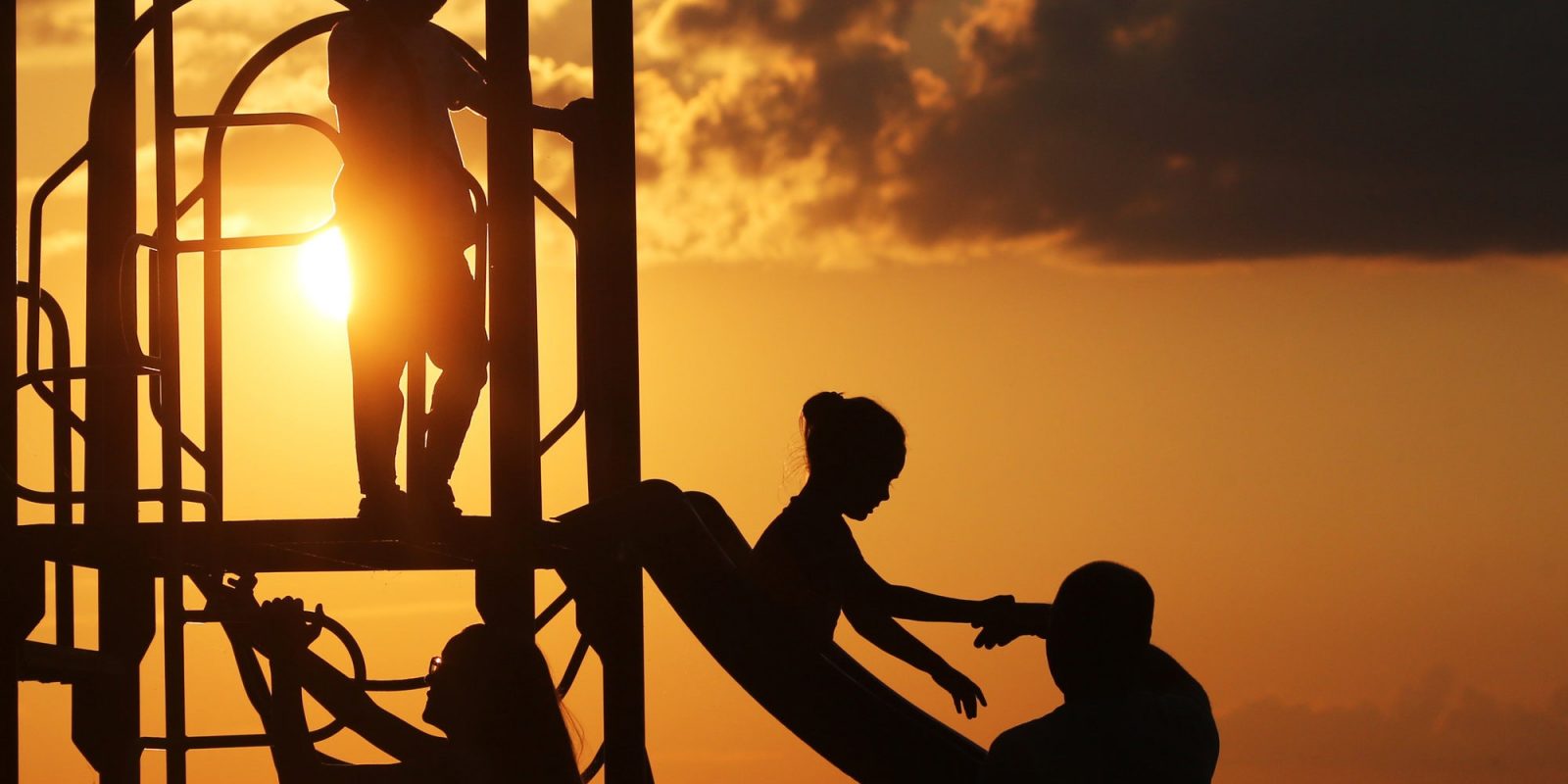 Doctors should prescribe playtime for young children, the American Academy of Pediatrics says.

The most famous painting of children at play is  “Children’s Games,” the 1560 work by Pieter Bruegel the Elder of a town square in which children from toddlers to adolescents (scholars have counted 246) are playing a range of timeless games. There are dolls and marbles and tiddlywinks, ball games and climbing games and riding games (scholars have counted 90 or so). The children are the only ones in town, and their activities offer a kind of taxonomy of play.

But some worry that our current culture is less friendly to play, and that children may not be getting the chance to explore all its possibilities. To try to address that, the American Academy of Pediatrics released a policy statement on Monday titled “The Power of Play: A Pediatric Role in Enhancing Development in Young Children.”

The statement characterizes play as intrinsically motivated, involving active engagement and resulting in “joyful discovery.” It summarizes extensive developmental and neurological research on play, and tries to tease out some of the specific developmental discoveries in peek-a-boo (repetitive games provide “the joy of being able to predict what is going to happen”) and Simon Says (builds impulse control and executive function). It also says that doctors should encourage playful learning for parents and infants by writing a “prescription for play” at every well-child visit in the first two years of life.

It’s a values statement because many who study play feel that it is under siege, even as new research emphasizes its importance in children’s development.

“We’re in a climate where parents are feeling like they need to schedule every minute of structured time, and 30 percent of kindergartens offer no recess,” said Dr. Michael Yogman, chairman of the A.A.P. committee on psychosocial aspects of child family health and the lead author of the statement. To some, he said, “play is seen as irrelevant and old-fashioned.”

Dr. Benard Dreyer, the director of developmental and behavioral pediatrics at New York University School of Medicine and a past president of the American Academy of Pediatrics, said, “The old saying is, play is the work of children. Play is the way they learn and the way they develop. It’s important to understand how all of us, and especially parents, can encourage play.”

“Kids develop 21st-century skills in play,” said Dr. Yogman, who is chief of the division of ambulatory pediatrics at Mount Auburn Hospital in Cambridge, Mass. These include social and emotional skills and executive function, “skills that are crucial for adults in the new economy, that help them collaborate and innovate.”

A fundamental job in pediatric primary care is to strengthen the parent-child relationship, he said, and play is important in that area as well. Even with a very young child, he said: “When a 3-month-old smiles and a parent smiles back, those kinds of turn-taking activities are not only far from trivial,” but are actually important for developing language and social-emotional skills, such as taking turns.

The stable relationships with parents and other caregivers that are built through these interactions are also important for helping children navigate stress and trauma and preventing what we have come to call “toxic stress” from damaging the child’s development.

And the policy statement goes into detail on recent research showing that play can affect the developing brain, both in its basic structure and in function, with changes that can be traced to play showing up at the molecular and cellular level, as well as at the level of behavior and executive function.

“I think there’s a real pediatric role in pointing out the real profound importance of play on many levels,” Dr. Yogman said. “Parents are looking to us for what do I do with my child, how many activities do I get them in,” he said. “I’m really thrilled the academy was willing to endorse the idea of a prescription for play.”

“It’s not about fancy toys,” he said. “It’s about common household items that kids can discover and explore,” like putting spoons and plastic containers on the floor “and bang them and see what the child does with them.” Parents often tell him, “Gee, I always believed in that. Nice to have it validated,” he said.

“The goal is not to make parents feel guilty or to lord it over them as an expert,” Dr. Yogman said, but rather to look for moments during an office visit that a parent might build on, and to talk about what is coming up developmentally for the child — which is a basic imperative of primary care in pediatrics.

And there are ways to work play into the medical visit, like blowing bubbles to help fearful children, or using hand puppets to demonstrate what’s going to happen in an exam. It may help to take the family out to the waiting room and see what the child does with the toys there.

The statement is advocating for a balanced curriculum in prekindergarten that does not ignore playful learning and doesn’t regard time spent in the block corner as somehow beside the point, Dr. Yogman said. Playful learning means supporting young children’s intrinsic motivation to learn and discover, instead of imposing extrinsic motivations like test scores.

What parents need to do, Dr. Dreyer said, is be there to help their children with “scaffolding.” That means “you don’t control the play for your child, but when you see they’re ready to go to the next step, support that.”

For example, you wouldn’t do the puzzle for the child, but you might point out a clue to help figure out where the piece might fit. Giving parents positive reinforcement for what they are already doing is what helps most, he said, not criticizing them for what they aren’t doing.

I’ve spent a great deal of my own time in pediatrics thinking about how we can encourage parents to read with their children as part of the primary care visit. And I recently wrote about efforts to “prescribe” going to play in parks.

But can we successfully “prescribe” reading, playing, going outside and all the other essential pieces of a healthy busy childhood?

There are crucial underlying themes that connect all these different ideas; the importance of interacting with children, responding to their cues and questions, the value of the old-fashioned kind of face time, with parents and with peers, and the importance of helping kids find a variety of experiences that are not all about screens and screen time in a world that is increasingly virtual for both parents and children.

“Reading is also having kids imagine what their role would be, which is playful,” Dr. Yogman said. “Getting outside and getting physical exercise is playful.”

“A ‘prescription for play’ I might hand to parents at the end of a visit is really just saying, it’s O.K. to go back and rely on your common sense about where you think you can share some of the joy as your child is exploring the world,” he said. “The goal is really validating what I think parents might come to on their own but are feeling pressured by a culture that says no, they really need to do special video games on an iPad or they need to have every minute of structured time.”

“Play is the most important part of childhood,” Dr. Dreyer said. “It’s how they develop emotionally, cognitively and in language — the statement comes out to help pediatricians and parents understand the importance and how to even do it better.”